How to level PH1 and PH2; Adjusting the Z height Print

On how to level printheads on the INKREDIBLE

If after homing and raising both PH1 and PH2, one appears to be higher than the other they need to be leveled. This is done in the following manner: 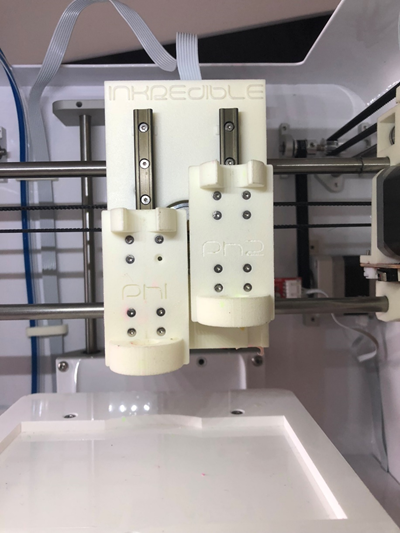 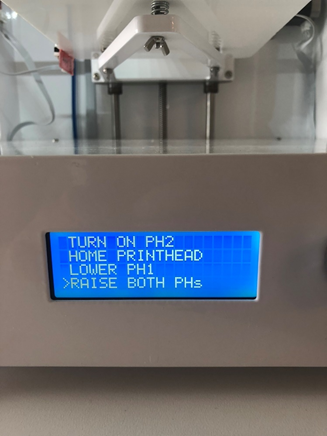 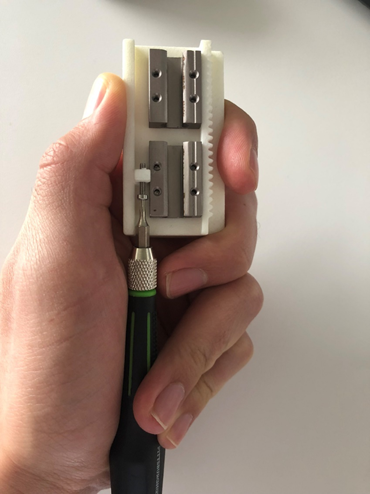 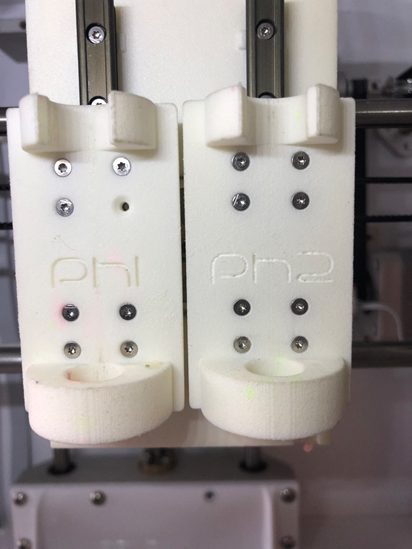 H
Heather is the author of this solution article.

Did you find it helpful? Yes No

Send feedback
Sorry we couldn't be helpful. Help us improve this article with your feedback.